This order is worth 0 points.

Help Save The Ocean With Certified Organic Beauty Help Save The Ocean When You Choose Certified Organic Beauty 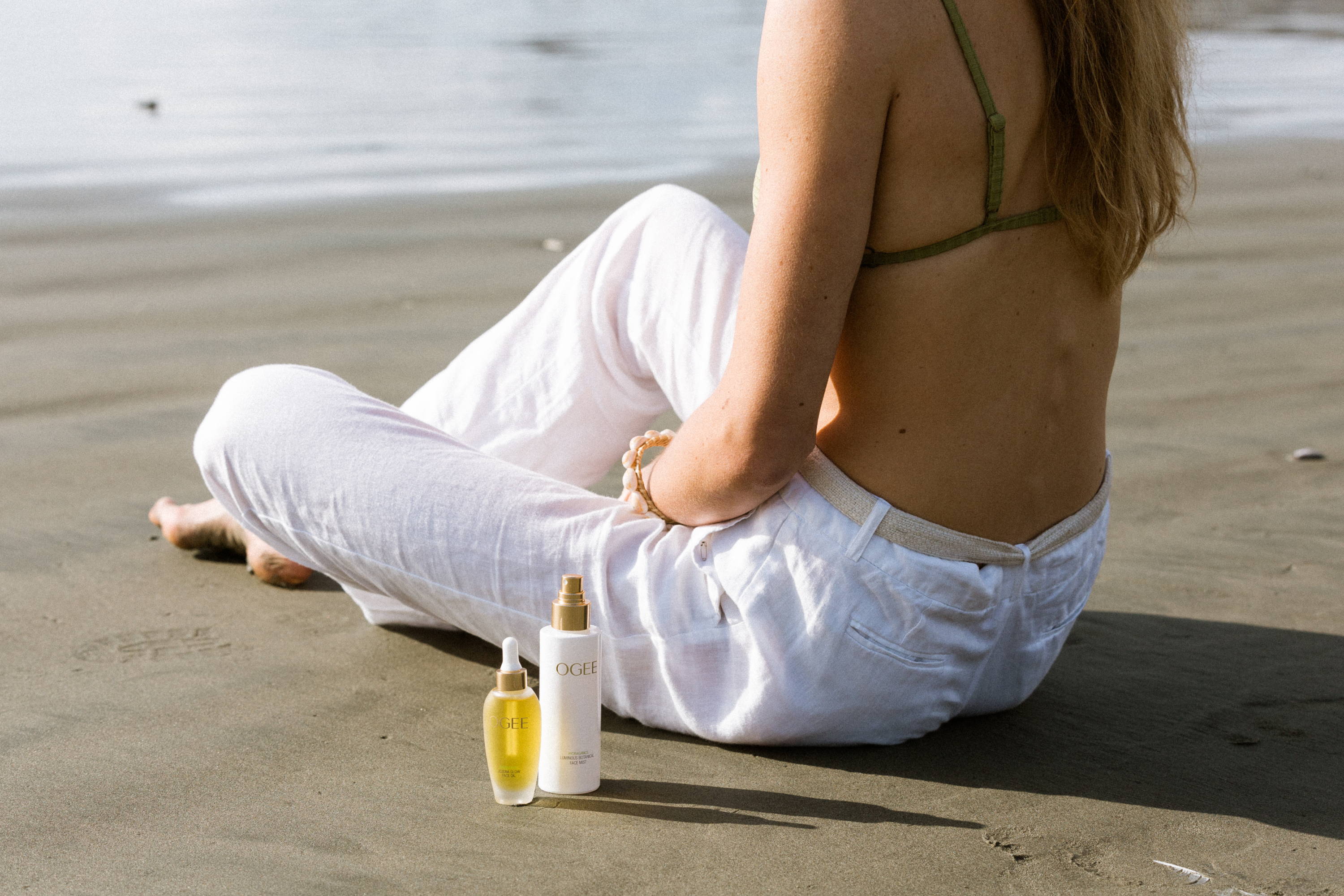 It's no secret that the ocean needs our help now more than ever, and not surprisingly, the beauty and cosmetics industry is at fault for many of these negative changes taking place in our oceans.

Ogee is committed to supporting our ocean's wildlife by using sustainably-derived ingredients, reducing plastic in our packaging and devoting extra mindfulness towards the future of the environment.

How Ogee Has Taken A Stand: 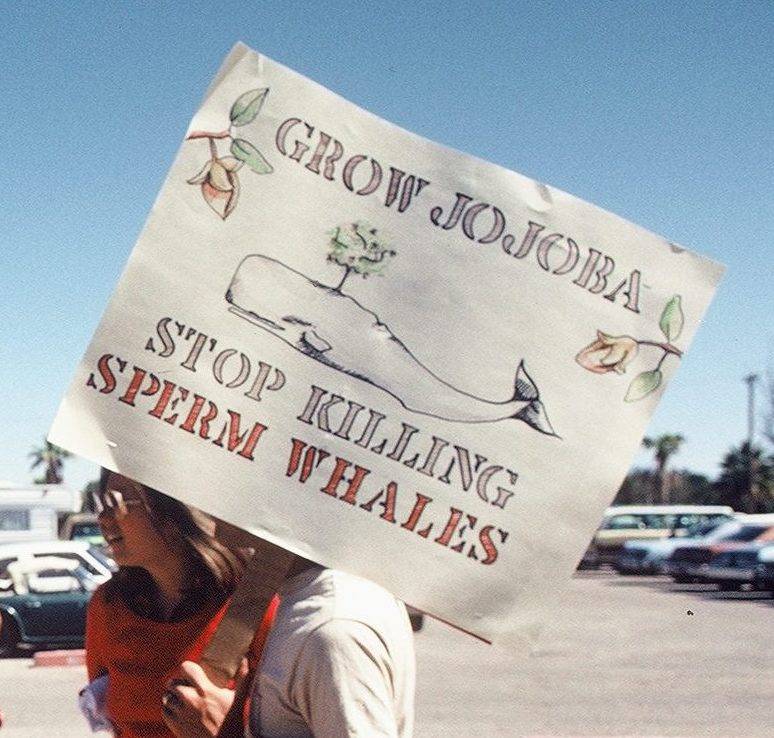 1. Saving The Whales With Jojoba Oil

Traced back to 3000 B.C., whaling is the practice of hunting and capturing whales for their meat and oil. Due to advancing hunting technology and a growing demand for sperm oil, the industry boomed. “By the late 1930’s, 50,000+ whales were being killed annually,” causing many species to become endangered [1].

This sharp decline sparked numerous conservation movements including ‘GreenPeace’ and ‘Save the Whales’. Not only was there a need to end the inhumane treatment of these gracious mammals, but there was a better alternative. During this time, Jojoba oil was identified as an excellent substitute for whale oil.

With endless promotion of Jojoba and continuous exposure to the inhumane practices in the whaling industry, these conservation movements were making incredible progress. Although, there was still a lot to be done to reverse the harsh effects of commercial whaling. “At its height, the whaling industry contributed $10 million to GDP.” [4] With such a large fiscal dependence, the fight to protect these free-swimming beauties was a massive challenge.

Conservation methods to save the whales is known today as one of the “most successful conservation campaigns ever”, declared by the WWF. [3] The result of their hard work? In 1986, the International Whaling Commission put a hold on commercial whaling, still in effect today.

Researchers at the University of Arizona found that “The unique structure of Jojoba oil, similar to the structure of sperm whale oil, offers special value…in a multitude of applications.” [2] Both are composed of wax esters, but Jojoba out-performs sperm oil in a variety of ways; “High oxidative stability, excellent lubricity, relatively constant viscosity at a wide range of temperatures, and good stability in high pressure processes.” [2] Jojoba oil not only replaces whale oil, but out-performs it.

As a part of our core focus to protect the environment and conserve our ecosystems, we only source and formulate with ingredients from organic farms. The organic crops must be grown without the use of conventional pesticides or other synthetic chemicals, genetically modified organisms (GMOs), and a multitude of other banned ingredients.

Ogee formulates with vegan, plant-derived Squalane. This is not to be confused with Squalene, which is a compound derived from the livers of sharks. Since the 16th century, sharks were exploited for their high concentration of Squalene to meet the demand for Squalene-infused moisturizers and skincare products. The Squalene was sometimes obtained through a process called "livering," where the sharks suffered a painful death.

While the demand for Squalene has reduced, the unethical process still continues today. Sharks have a difficult time recovering from this exploitation, resulting in the death of millions of sharks each year to benefit the beauty industry alone.

We've derived our Squalane from sustainably-sourced sugarcane to deliver the same hydrating properties, but in an ethical process that is consistent with our Organic Certification and eco-friendly practices. Many eco-friendly and sustainable beauty brands are also working to prevent this oceanic destruction with the use of Squalane. It is estimated that this plant extracted methodology helps save approximately 2-3 million sharks annually.[7]

4. Eliminating The Use of Dyes, Chemicals and Micro-Plastics

Petroleum, silicones, plastic microbeads, synthetic chemicals, and dyes are used much too often in beauty products. Eventually, product residues which are rinsed down the drain begin to directly impact local waters and eventually the ocean. Ogee's Organic Certification ensures that we do not use any synthetic ingredients in our products, to ensure the safety of our customers, while also protecting the environment.

Our Organic Certifier regulates the product development process to guarantee no harmful or toxic processes have been used, ensuring purity along every step, from farm to skin.

Beauty brands that use an excess amount of plastic packaging, glitter, or plastic micro-beads are ultimately contributing to ocean waste, and prioritizing reduced packaging costs and aesthetics over their lasting environmental impact.

At Ogee, we strive to lessen our eco-footprint, packaging all of our products with FSC-certified paperboard. We designed all of our skincare to be packaged in glass bottles without inks or dyes so they can be rinsed out and recycled.

In the remainder of 2021, we are innovating new refillable packaging technologies for an even more sustainable and circular product cycle.